If you come around, let it be said
I never wanted you anyway.
Why would I suspend disbelief
when I can still think about you,
the fragrant stare, the acid coffee breaks
contradictions becoming irrelevant
incongruities being swept away
to cement your party line.

If I could dispense with your teachings
I might be oddly better off.
Foraging for arguments to dispense you with
while you twist the blade verbatim.
The colder it gets, the harder the fall
but you would never admit it
the fact that you were never slighted.

The skin off my nose transplants any failures
a remembered hatred locks my heart
against the window, to minimize the damage
of memory dripping against the cooker.
You have taken your place among the blessed
while I, alone, re-embellish the wound
we dug together

So much for camaraderie. Locked, exposed,
you see the light through a chink darkly.
The rot ignored, self-effacing truly
your eyes disguise an affable explosion.

It was an incendiary device like no other.
Enough to quicken love, feed paranoia,
laugh at differences, sting with the future,
lighting at lost opportunity, a chance stolen.

Perhaps you would decorate a shelf nicely.
The crack in the pint glass follows your tears
shut down the avenues of affection
until the changes ring hollow again.

If I could pray, I would. What about
this information too poisonous to proceed?
Is it not enough for you to bleed
wheels go but forward most of the time.

Their careering etch like acid on you
an animal ferreting its way out of this
useless information, beating a path
to the lonely lines on your face.

Calm, consumed by television
sleekly engendering a topless future
sink your drinks after a fashion
disappear at your will, a rake in progress.

Run-ins collide with petty insinuations
psychotic crashes with crushes benign.
You are rather tall in my canon
weeping alone in a poisoned room
.
Shooting the messenger makes no difference
to the information burning abruptly
A god denied, you cry, on your bootstraps
you sleep alone, in a pluralist dream.

No ice challenge would make you forgive me.
A poisoned text is all that matters.
Silence on the other end, a rash declaration
is all I have left, not that it matters.

History is spun, a fine fibre of friendship,
shorn atwain by the infatuation game
your heartstrings tugged by past romance
Laughing in fecundity, a trump card

A poisoned chalice you refused, now you regret it
putting away beloveds to a static eye
eat, drink and be merry, standing alone
hacked down for future beauty, now revealed.

Patricia Walsh was born and raised in the parish of Mourneabbey, Co Cork, Ireland, and was educated in University College Cork, graduating with an MA in Archaeology in 2000. Previously she has published one collection of poetry, titled Continuity Errors, with Lapwing Publications in 2010, and has since been published in a variety of print and online journals. These include: The Fractured Nuance; Revival Magazine; Ink Sweat and Tears; Drunk Monkeys; Hesterglock Press; Linnet’s Wing, Narrator International, and The Evening Echo, a local Cork newspaper with a wide circulation. She was the featured artist for June 2015 in the Rain Party Disaster Journal. In addition, she has also published a novel, titled The Quest for Lost Eire, in 2014. 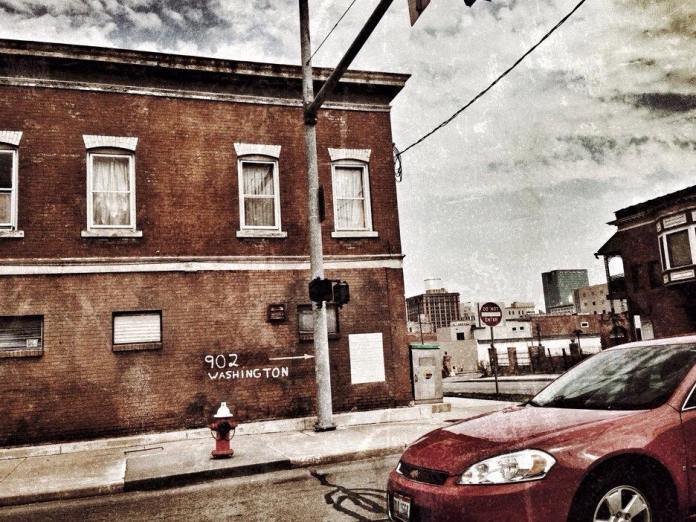